2016 has been a typically busy year so far for The Six. Having a slight break from live appearances might have lulled people into false sense of insecurity. But we have been hard at work in the background and are already half-way through recording our next long-player. Since December 2015 we have been sporadically beavering away at recordings once again with Lord Alan Smyth at the helm in his Sheffield studio. We currently have the bones of 18 new tracks down and there will be more. More news on how and when we plan to release this monstrosity will follow later in the year. In the mean time, take a look at the appearances page as we have just announced a sprinkling of live shows throughout the rest of the year.

In the mean time…pucker up fools! 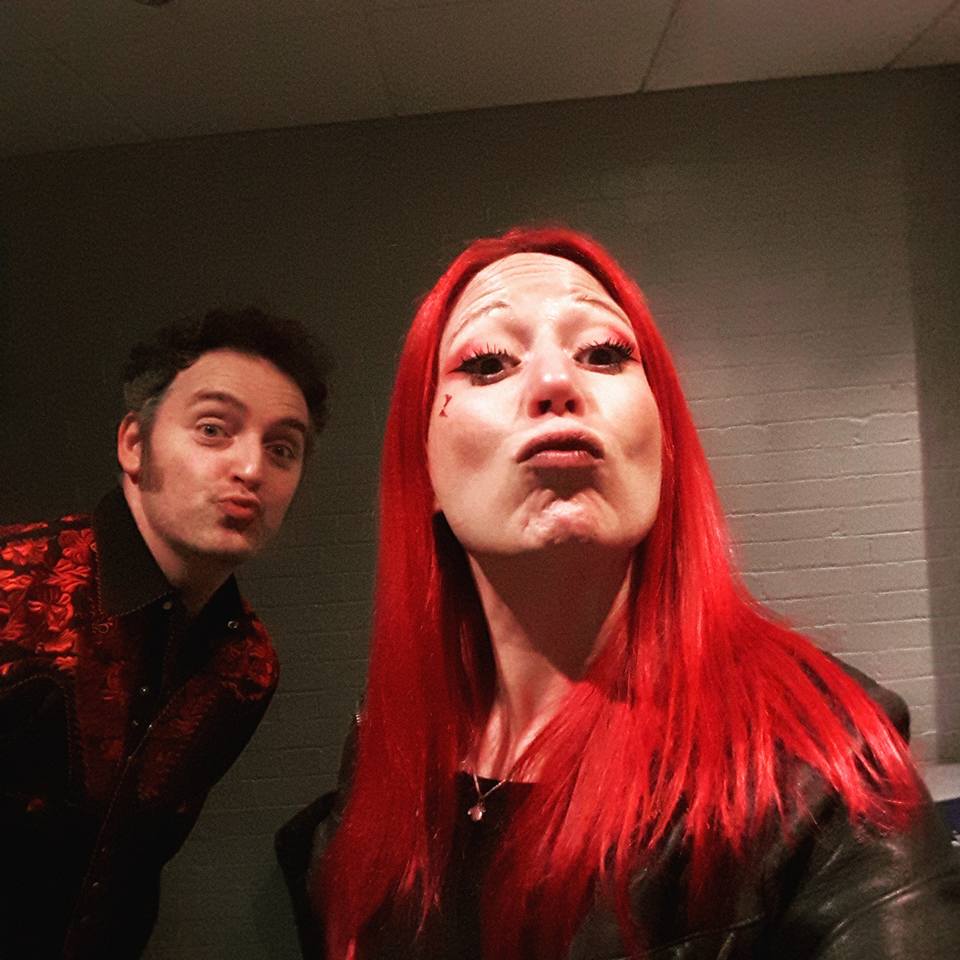